Brazil appears to have one of the highest influenza vaccination rates of older adults (98.2%) and those with chronic conditions (86.3%) in the world.  Compliance of the target populations is largely attributable to the strong government-led influenza vaccination campaign which relies not only on remote communication but also on face-to-face mobilization.

The national campaign is highly organized and well-planned with clear target audiences, appropriate timelines, evidence-based information and the use of multiple communication tools.  Campaign messages are widespread and visible in everyday life through websites, television, radio, newspapers, bus and subway panels.  An enhanced and unique part of the Brazil’s campaign is a series of activities on the national mobilization day, including consultations and services across over 41,800 mobile vaccination spots.

Portuguese translation of the report and infographic are available below. 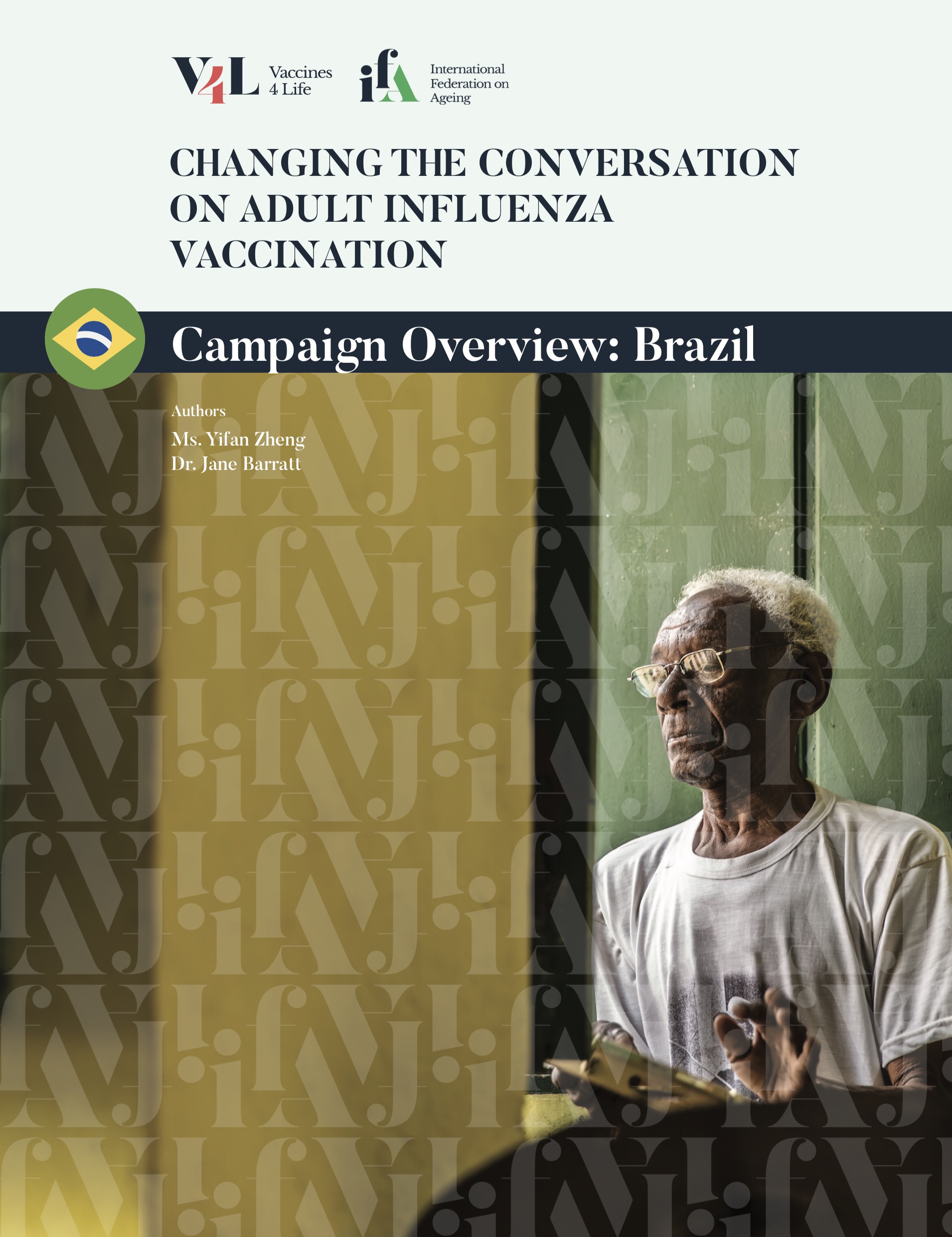 View the report providing an overview of
the adult influenza campaign in Australia.

View the infographic providing a summary
of the adult influenza campaign in Brazil. 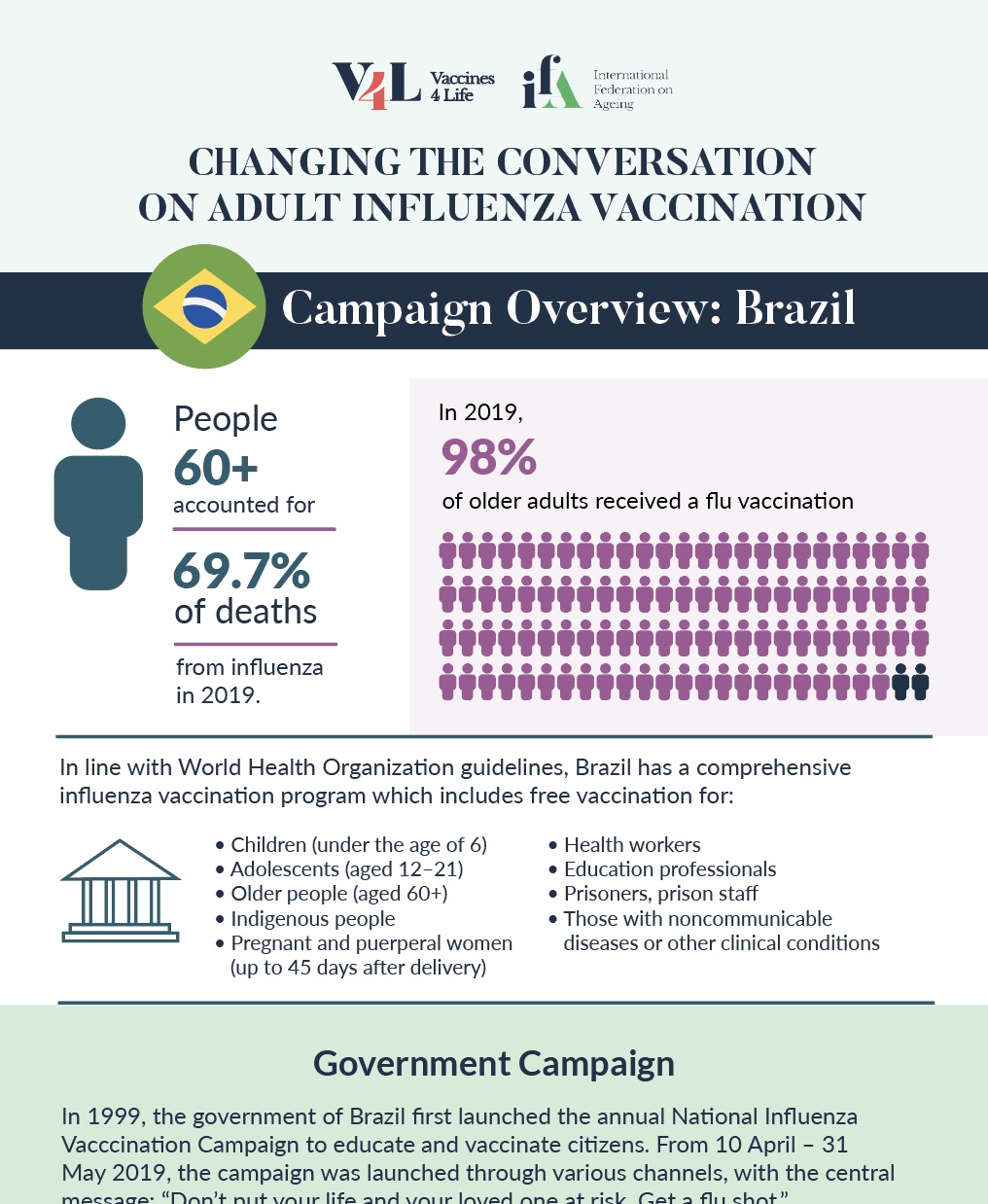 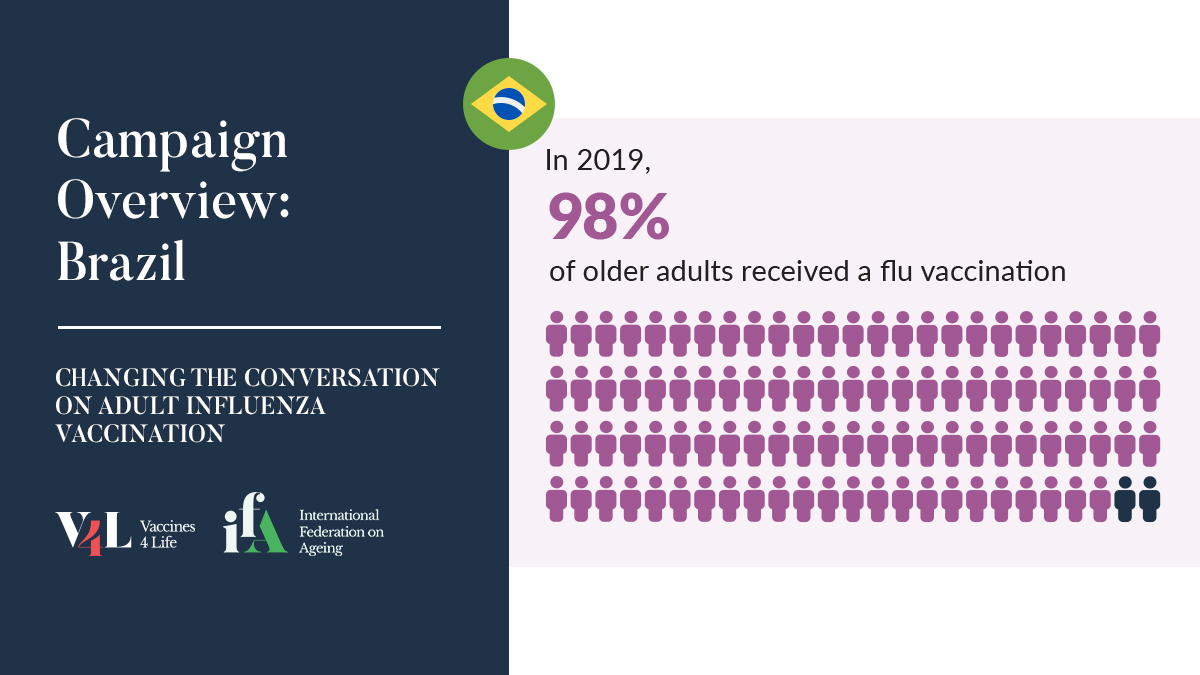 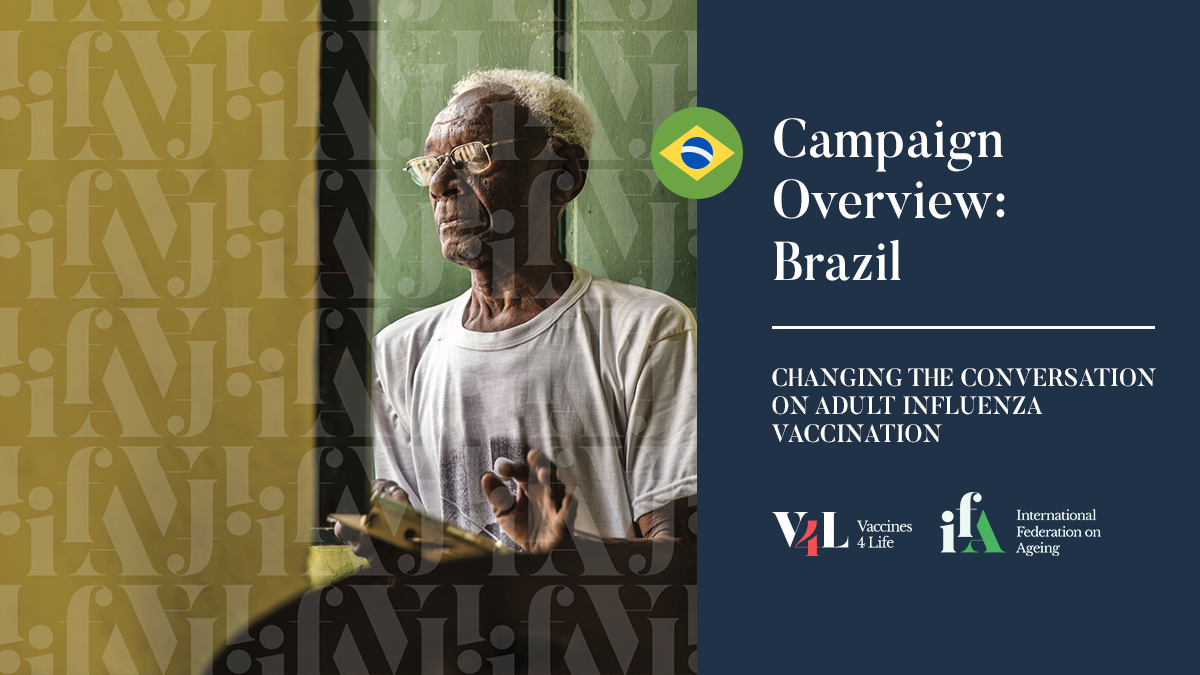 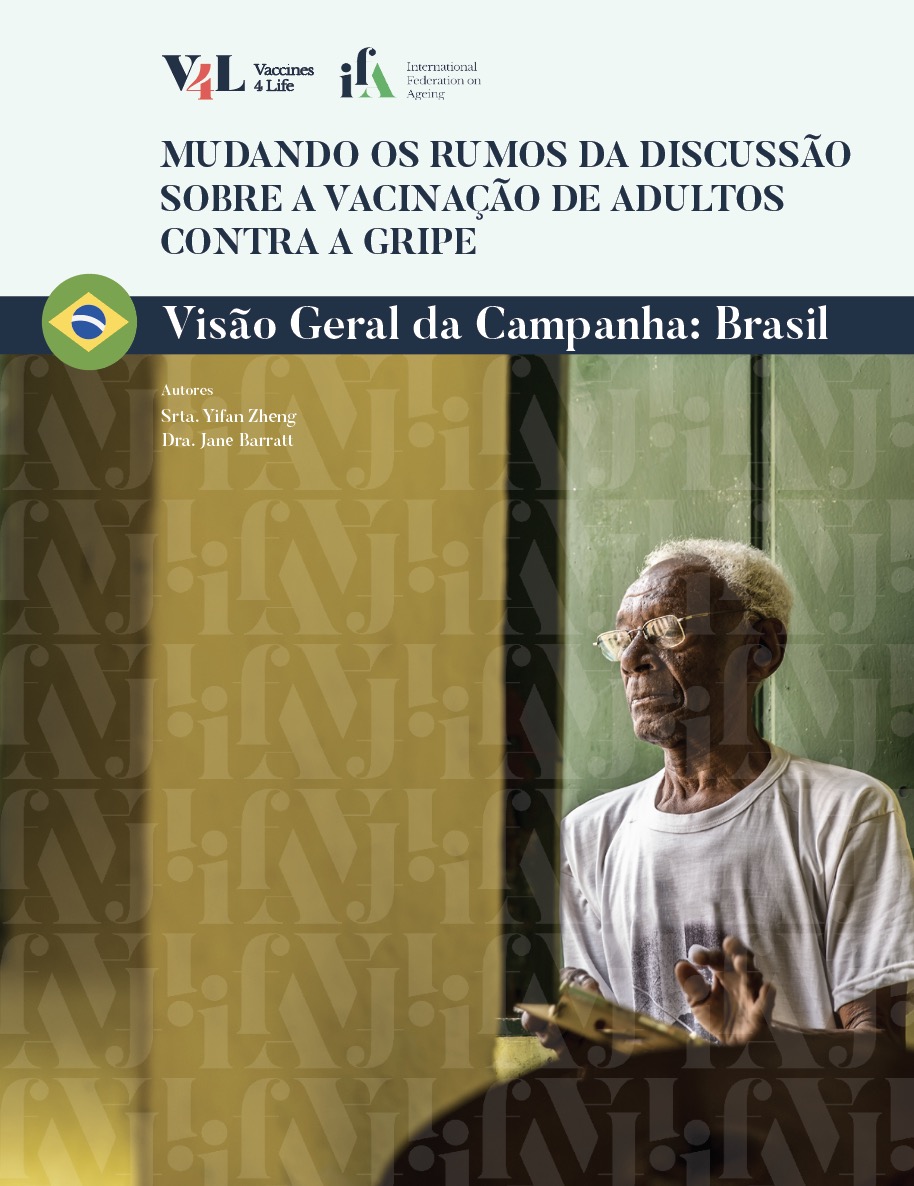 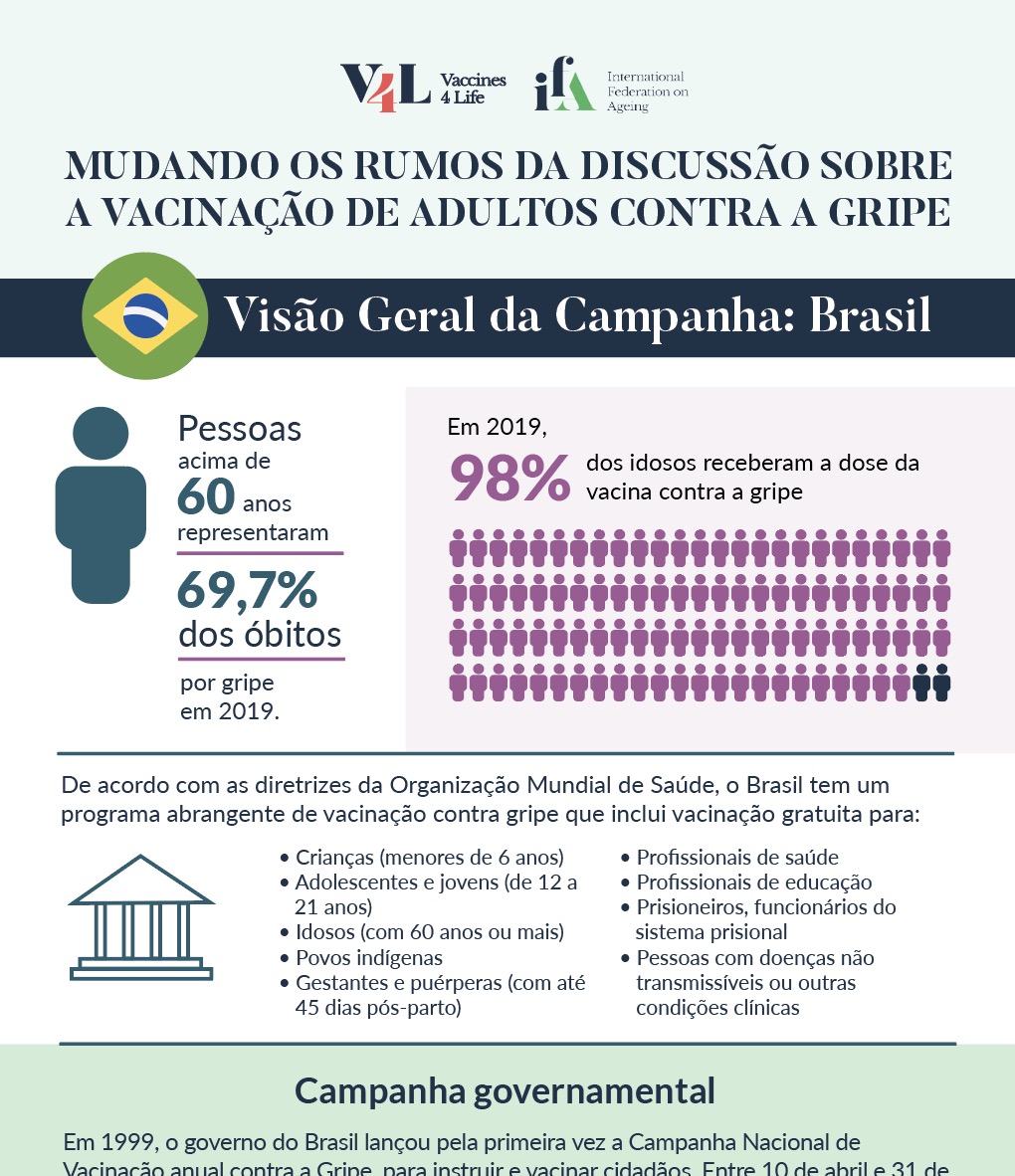 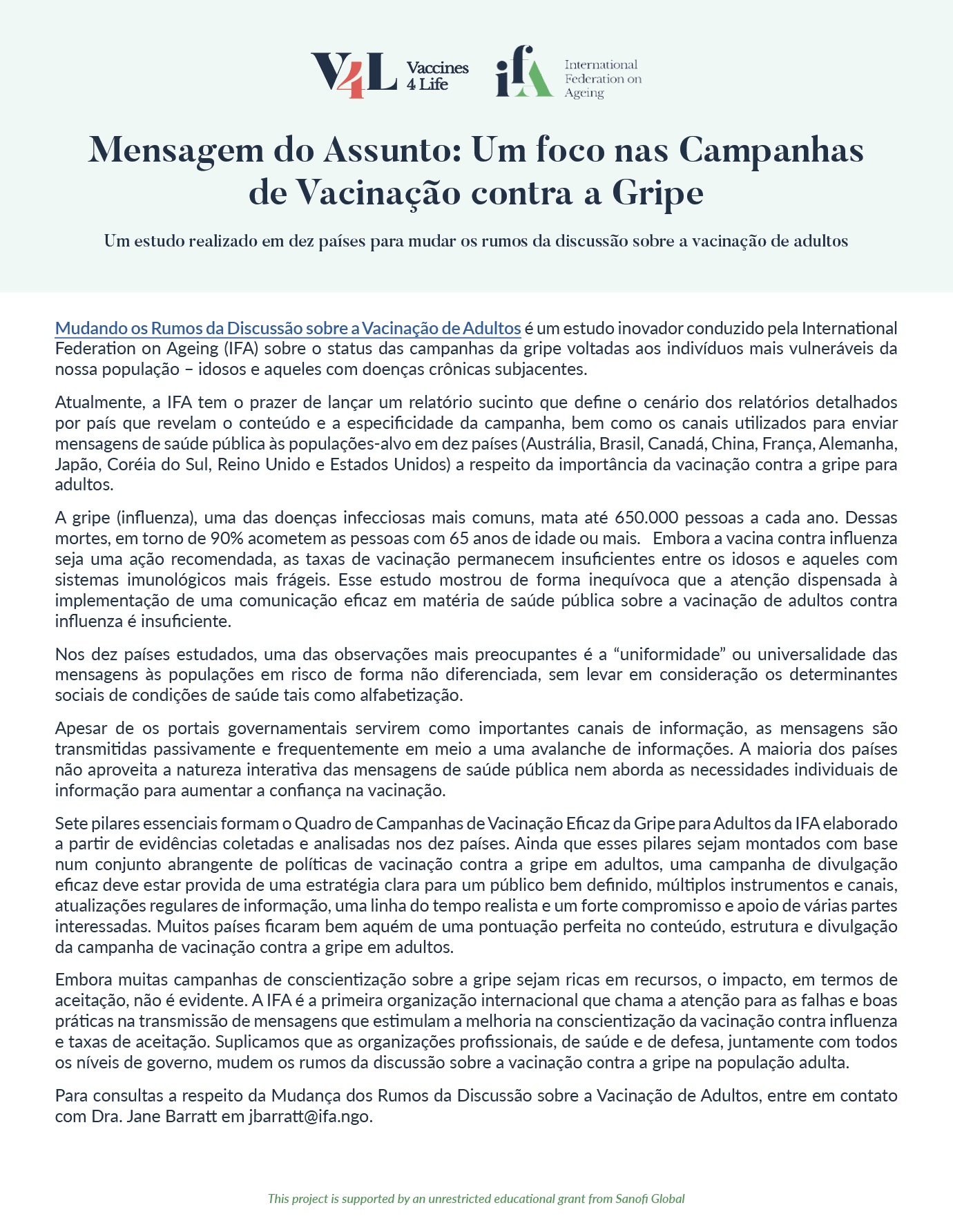 Mensagem do Assunto: Um foco nas Campanhas de Vacinação contra a Gripe
Read the announcement of the summary report for Changing the Conversation on Adult Influenza Vaccination (in Portugese) 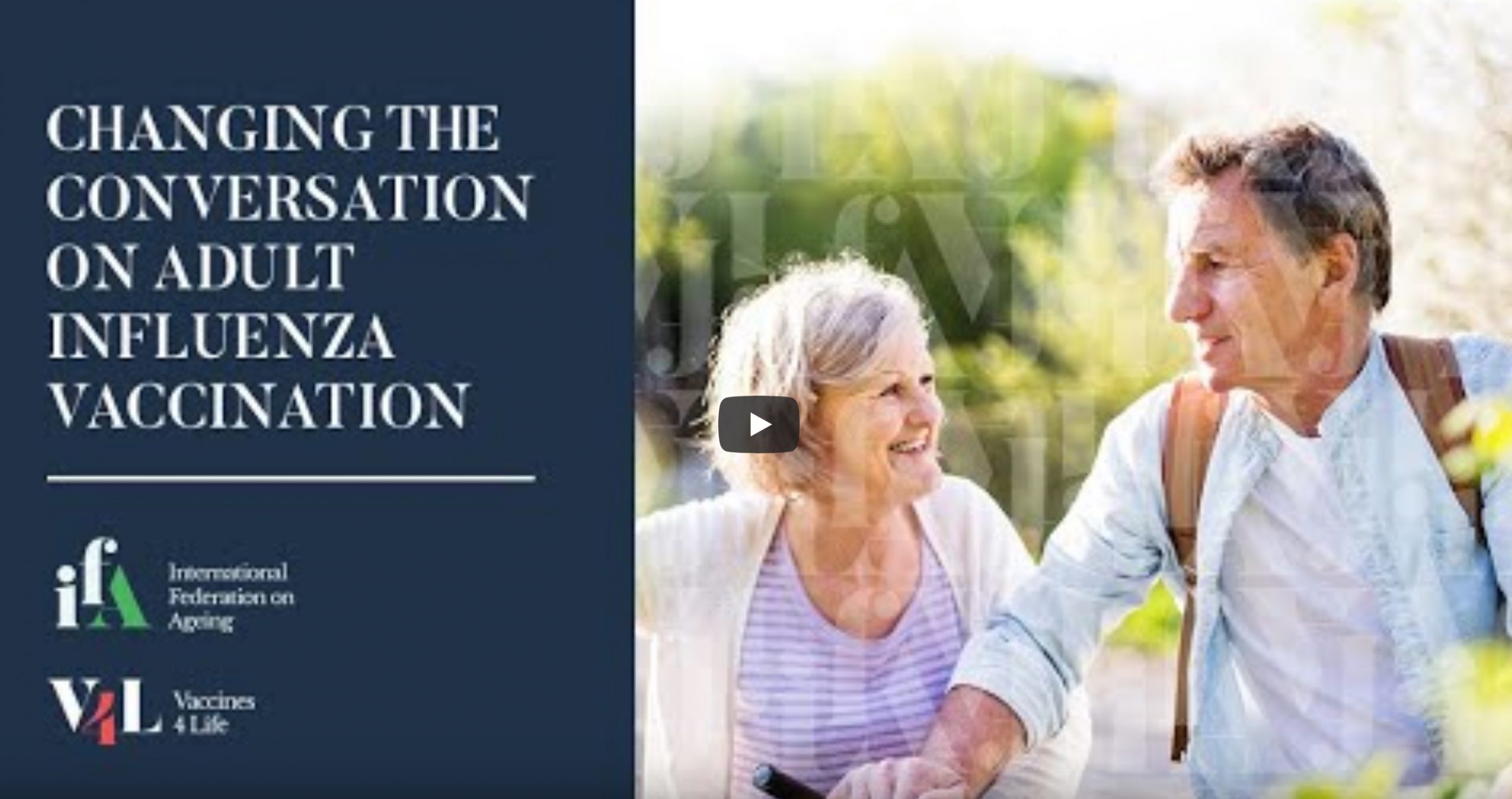